On January 11th, which was National Human Trafficking Awareness Da, the Lancaster County District Attorney’s Human Trafficking Task Force was launched. ZOE International is privileged to be a part of this task force. Our East Coast staff was a vital part of conducting the research and building the structure for the task force, which is composed of three components: 1. law enforcement and prosecution, 2. victim restorative services, 3. community outreach. 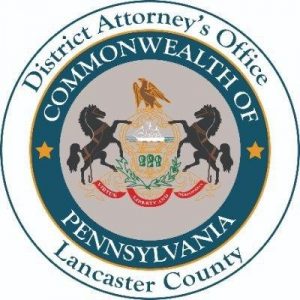