ZOE (a Greek word meaning “life”) was founded in the United States as a nonprofit 501(c)3 organization in 2002 by Michael and Carol Hart. The Harts founded ZOE International in response to their commitment to share the Gospel with those who had not heard and their passion to rescue orphans and other vulnerable children from human trafficking. The Harts sold their custom home and most of their possessions; set up headquarters in Santa Clarita, California; and moved to Thailand where the problem of human trafficking was steadily growing.

ZOE is active in the fight against human trafficking working with both national and local governments, partnering with international and local nongovernmental organizations (NGOs), and assisting law enforcement in each of the countries where ZOE operates.

ZOE has partnered with the U.S. State Department’s Office to Monitor and Combat Trafficking in Persons through a 3-year, $500,000 grant for ZOE’s Enhanced Victim Protection Services program that has enabled ZOE to develop and implement a robust vocational program that prepares children for success in their areas of career interest and which has been cited by State Department inspectors as among the best they have seen. In addition, grant funds have been used to provide expert training for childcare providers at ZOE as well as 60 other agencies in a variety of subject areas.

In Thailand ZOE has an active self-sustainability program on our 35-acre campus including organic crop production, organic animal husbandry, a fish farm, and water conservation.

ZOE’s campus in Thailand has over 120,000 square feet of buildings, a state of the art rescue center. ZOE is building a campus in the USA, and continues to expand operations in Australia, Japan, and Mexico.

ZOE has rescued and restored the lives of hundreds of children and led thousands of people to Christ.

On June 15, 2019, eight ZOE team riders set out on a non-stop, 3,000-mile transcontinental relay race from the Pacific to the Atlantic.  They finished this grueling ride in 3rd place and brought awareness and funds to ZOE. 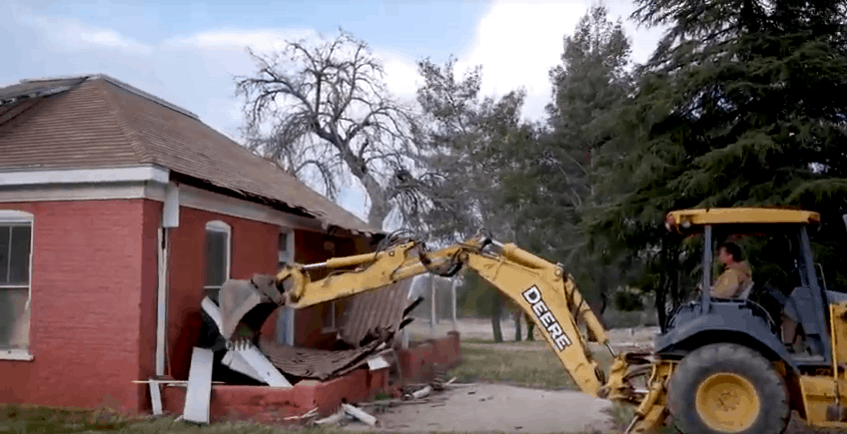 Making Room for our Home

The beginning of the year began with us tearing down the existing structures on the property – making room for us to build our ZOE Home for Youth!

So much was accomplished this year!

Road of Justice is ZOE’s first cycling challenge across America (3,700 miles and 64 days) to help spread awareness of child trafficking and raise funds for ZOE’s work.

Barista training is added to our vocational training courses options. The great thing is they all can take place on the ZOE campus in Thailand.

ZOE obtained legal status as a non-profit organization in Mexico

After 15 years of evangelism in Japan, we are now expanding our efforts to combat human trafficking

Fish Farm Completed and in Production

“More than a Dream” Gala to Launch LA Children’s Home

Opened our Transitional Home Program for youth 18 years and older

ZOE signs memorandum of understanding with the Thai Department of Social Welfare for Chiang Mai Province for the Prevention, Protection, and Solution to human trafficking

Building and Dedication of Boys’ Home

US Ambassador to Thailand and Consul General visit ZOE

US Consulate reception in Chiang Mai

First Annual ZOE Rescue Walk in US – over 500 participants

Move into 17,000 sq ft. home in Sarapee, a suburb of Chiang Mai and money donated to buy “BIG BLUE” truck to transport 30 kids to and from school

ZOE Meets with US Ambassador

ZOE’s first visit to Washington, D.C. to meet with the US Department of State Office to Monitor and Combat Trafficking in Persons

SEE OUR VISUAL TIMELINE BELOW