By Andrea Cross Every week in Australia, 17.5 million steel cans are recycled. That is enough to build 900 cars! Going through the rubbish to find steel cans is not what many of us think of when we picture ways to stop child trafficking but one Aussie man cares so much about the kids […] 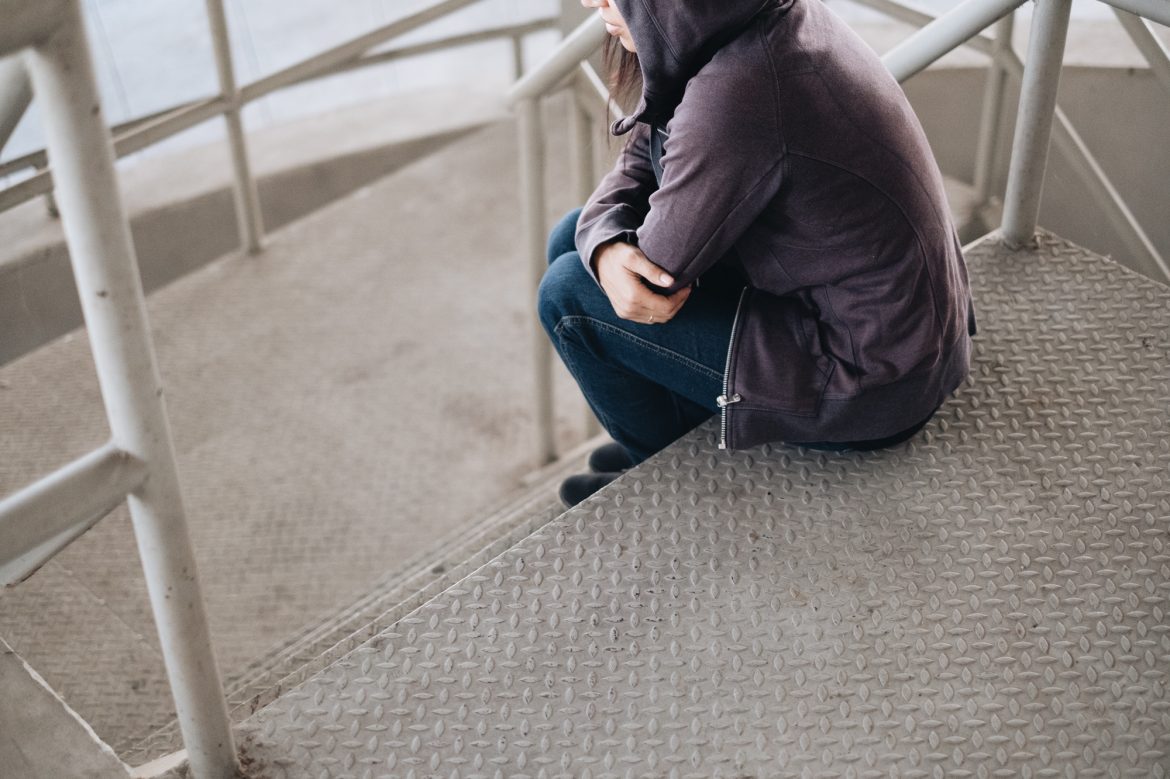 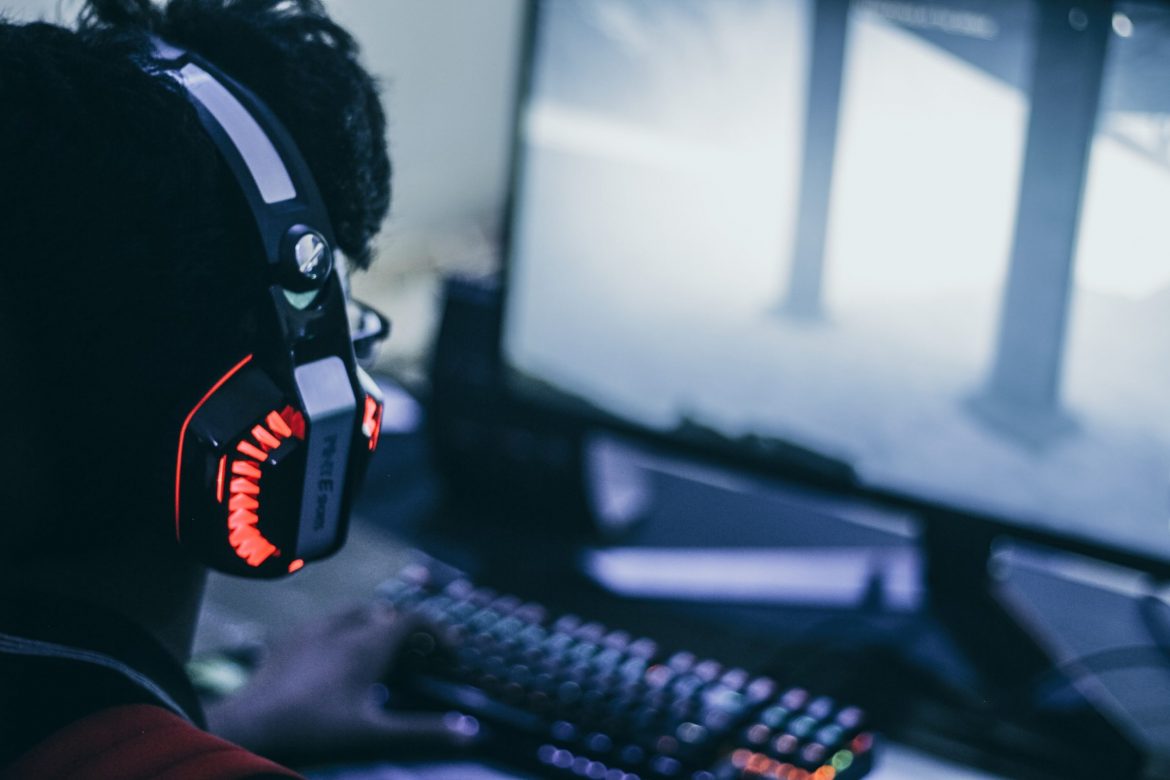